Bread of Life was founded in May 1993 to proclaim the good news of Jesus Christ. The first service was held in Pastor Bert and Lilian’s living room with eight adults and seven children attending. Soon after, they began meeting at Circleville Church on Sunday afternoons, while Bible study, youth group, Royal Rangers and Missionettes were still held at the Lloyd home.

God continued to bless the ministry and the church grew until they were able to purchase 73 beautiful acres in the hamlet of Bullville, New York. In 1999 they began construction of their new building with much of the work done by Pastor Bert and faithful members of the congregation. In the years that followed there have been two additional building projects and the church now meets in a vast, beautiful facility where the full gospel is preached. 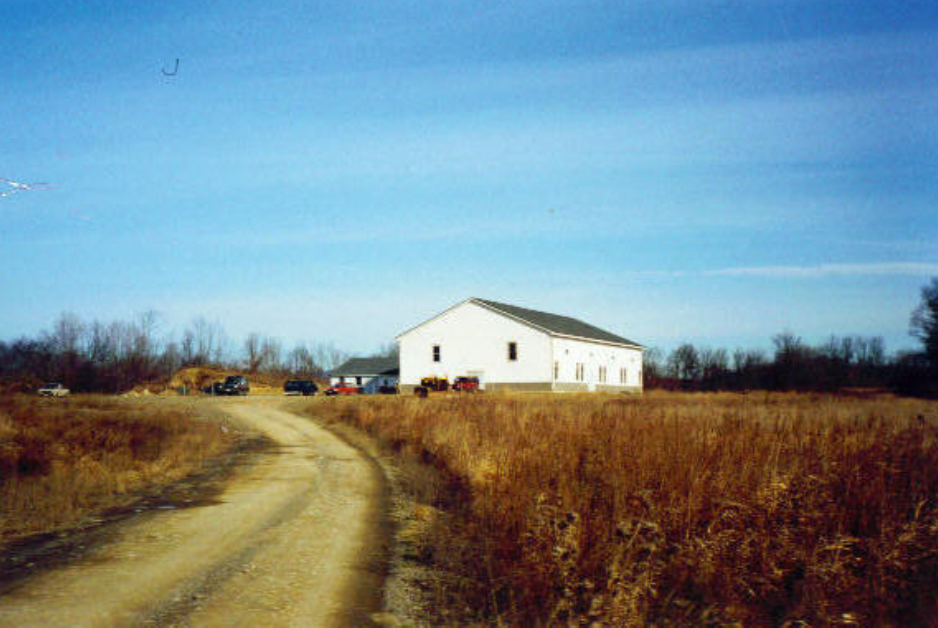 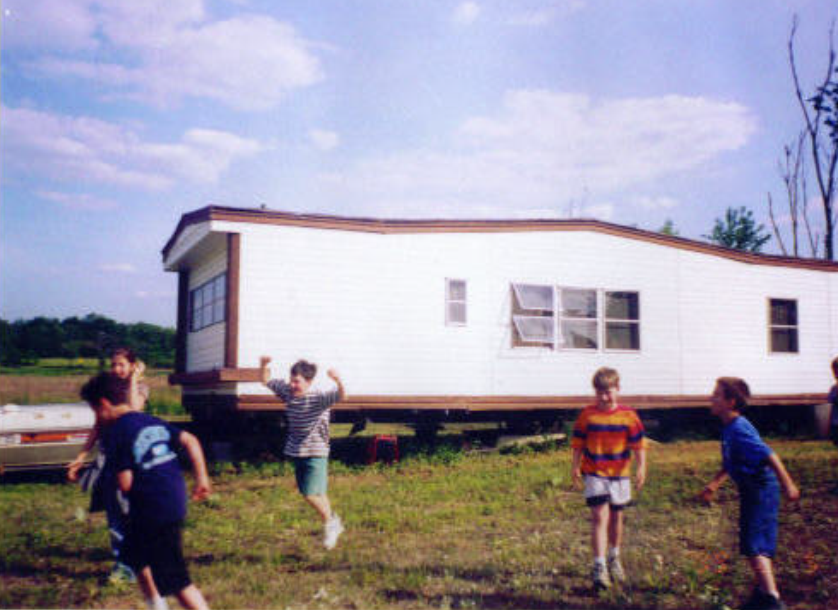 What is the Gospel? Click here to learn more about the foundational truth of our faith.

Click here to listen to our most recent sermon!